junio 28, 2017
En  Is there really a business case for website accessibility? se puede leer: The most recent ONS estimate of the UK population is 65.11 million in mid-2015 of whom 87.9% (46.47 million) have internet access. CAPGemini projected overall UK online spending to be £126 billion by the beginning of 2016 equating to an average spend per head of the UK population with internet access of £2710. In 2016, the Office of National Statistics (ONS) estimated there were 8.6 million internet users with a disability in the UK This Survey found that 71% of internet users with a disability have access needs; this translates to 6.1 million people Taking an average spend per head of £2710, the online spending power of 6.1 million disabled people with access needs in 2016 is £16.55 billion. The Survey found that 71% of the total 6.1 million disabled internet users with access needs (4.3 million people) simply click-away when confronted with a problematic website. These figures equate to a click-away figure
Publicar un comentario
Leer más 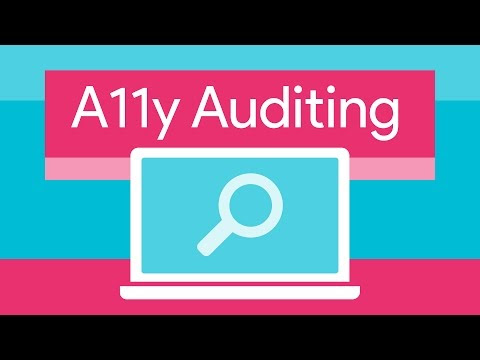 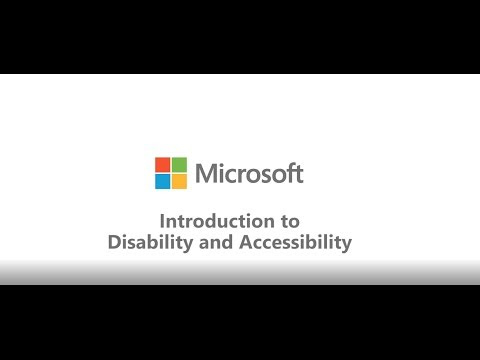 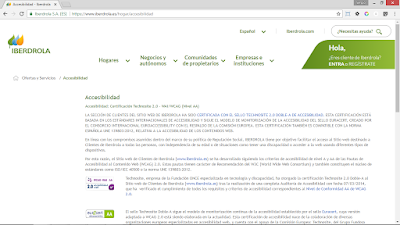 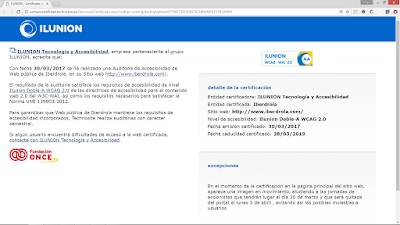 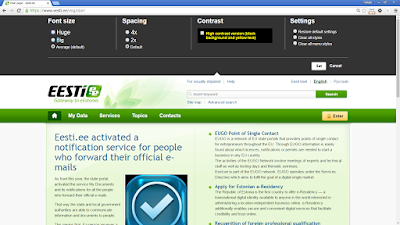 junio 01, 2017
En  Many government websites frustrate those with disabilities se puede leer: Last month the Information Technology and Innovation Foundation (ITIF), a Washington, D.C., think tank, found that 42% of the 300 most popular government websites posed significant accessibility problems. The foundation assigned each website a score based on new rules that don’t take effect until January 2018 as its yardstick, so the webmasters have several months to shape up. But, “There’s a lot of room for improvement,” says ITIF’s Alan McQuinn, co-author of the report.  “I don’t think it’s a lack of awareness or a lack of effort or lack of desire” when a government website has accessibility issues, says Bill Trefzger, deputy director of digital communications at the Department of Health and Human Services in Washington, D.C. Website developers and managers understand the importance of accessibility, he says, but logistical considerations can hinder good intentions.
Publicar un comentario
Leer más
Más entradas