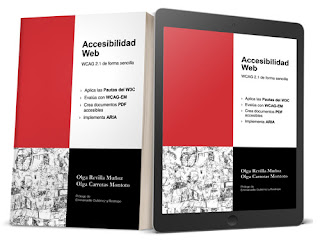 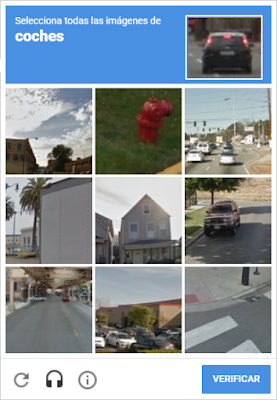 noviembre 26, 2018
En  Comparing 3 Top Automated Accessibility Testing Tools: WAVE, Tenon.io, and Google Lighthouse , se comparan tres herramientas de evaluación automática de la accesibilidad web. La conclusión es: The advantages and limitations of automated tools: a few examples Automated Tools Will Suffice for the following: Does the image have alt text? Does the form field have a label and description? Does the content have headings? Is the HTML valid? Does the application UI follow WCAG guideline X? Human Intervention Is Required for the following: Is the alt text accurate given the context? Is the description easy to understand? Do the headings represent the correct hierarchy? Is the HTML semantic? Does the application UI behave as expected? While automated tools can discover many critical issues, there are even more issues that need human analysis. If there is a vague or misleading alt tag, that is just as bad from a usability standpoint as a missing alt tag, and an automated tool won’t catch it.
Publicar un comentario
Leer más

noviembre 22, 2018
En  Why using `tabindex` values greater than “0” is bad , Karl Groves realiza un análisis del uso del atributo tabindex en HTML: Recently Tenon received a support request from a customer complaining that their site had thousands of issues in Tenon about their use of tabindex. The customer believed that their use of tabindex was a good thing because the tab order made sense. Here’s a cleaned-up version of the response I sent to them: It creates maintenance headaches The longer the tabindex values exist on the site, the more likely that maintenance of the site will cause the tabindex values to become inaccurate. Websites are never really “done”. Once they go into production, maintenance, changes, and bug fixes happen. Along the way, things move around, new links are added, old links are removed and over time someone slips and the tabindex values become out of sync with the desired interaction order. It strips away user control The use of an explicit tab order undermines the user’s abilit
Publicar un comentario
Leer más 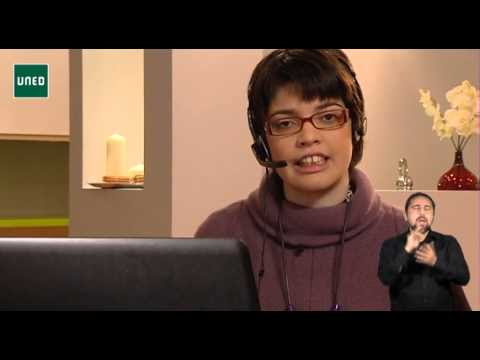 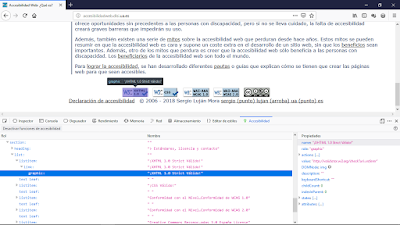 noviembre 09, 2018
WebAIM ha publicado los resultados de su segunda encuesta dirigida a usuarios con baja visión: Survey of Users with Low Vision #2 Results . Los resultados más interesantes son: 75% of respondents report multiple types of visual impairment. 61.3% have light or glare sensitivity and 46.8% have contrast sensitivity. 51.4% of respondents report using some type of high contrast mode. 71.2% of users that adjust page contrast prefer light text on a dark background. 45.2% of respondents use a screen reader, 48.4% screen magnification software, and 44% browser zoom controls. Other types of settings and AT are commonly used. JAWS is the most common screen reader, followed by NVDA and VoiceOver. Narrator is rarely used (.8%). Only 8% were detected as having increased the default text size. Very few respondents adjust paragraph, line, word, or letter spacing. 60.4% always or often use a keyboard for web page navigation. This is a very high number of users that rely on keyboard accessibility. 22% o
Publicar un comentario
Leer más 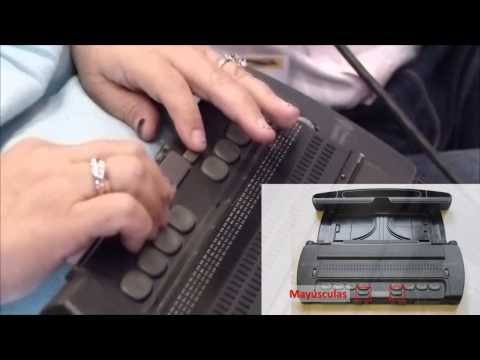 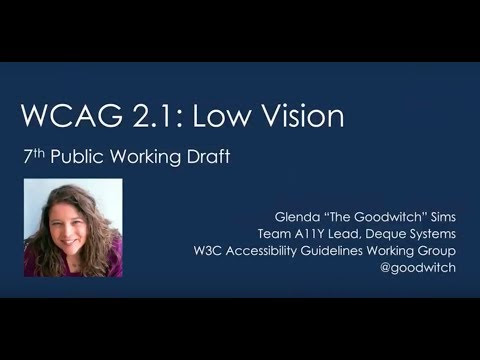